Did you know you can edit photos without the need of expensive photo editing software?

Pixlr is a cloud based photo editor tool available for free (assuming you have an internet connection) and intended for non-professionals, but it has some advanced editing capabilities very similar to what Photoshop has to offer. It can now be used on smartphones and tablets as well.

A little history on Pixlr (thanks to Wikipedia)

It was founded in 2008 in Sweeden by a guy named Ola Sevandersson but in 2011 it was acquired by a well known American software corporation called Autodesk.

Okay so why use this?

Simply it allows you to edit photos for free while giving you many options available in other professional photo editing software.

As a graphic designer I use all kinds of software, multimedia applications and tools. For photo editing I mainly use Adobe Photoshop. But a cloud based version of Photoshop now costs $29.99/month (about $360/ year give or take). You can also buy a copy of Adobe’s Photoshop Elements for a PC or MAC for about $70. Unless you are using Photoshop as a professional or you have a passion needing photo editing as your hobby its a little hard to justify spending that amount of money.

People want free stuff. No one really wants to pay for this stuff. So basically Pixlr is for those who just do not want to pay for photo editing software or simply cannot afford it… but let me give you another example.

I was once helping out a friend and I did not have access to my computer. He did not have any essential graphic designer tools installed on his computer. He wanted help editing some old photos of his, so the first thing that came to mind was Pixlr. I pulled it up very quick on his browser made the edits and had my friend watch in awe. He did not realize this tool was available and free!

He now tells me he uses the Pixlr anytime he has to edit a photo and has gotten quite good at it too.

In conclusion what I’m trying to say here is that you do not have to have hundreds of dollars worth of software to edit a photo. The tools are out there. Pixlr is one of many.

Go ahead give it a try: http://apps.pixlr.com/editor/

Searching through bookmarks made easy 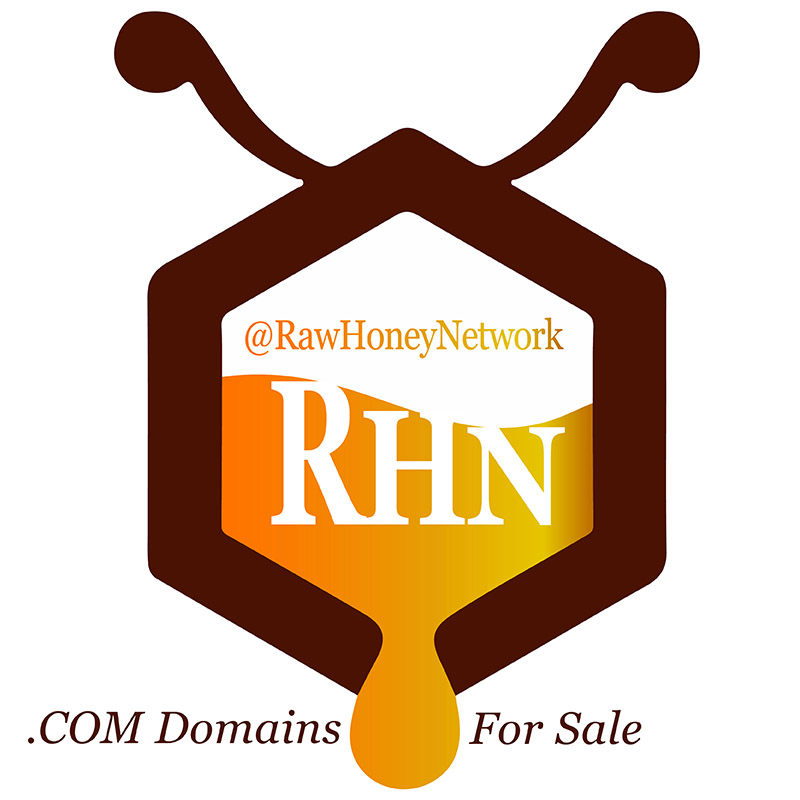 I’m Basilios from Lafayette, IN. Over the last fifteen odd years I’ve had the pleasure of working with some great people as a freelance graphic designer. Although I have shifted gears towards branding, marketing and domain investing I continue to support many of my loyal clients and help them manage their graphic design service needs.

I hope to help you find that domain and add credibility to your brand.

If you are looking for a name for your brand head on over to RawHoneyNetwork.com for my domain name portfolio.